No notifications Instellingen
See all

The Japanese government is now partaking in a truly incredible measure to expand its QE program in a desperate attempt to devalue its currency and re-inflate asset bubbles around the world.

In a final attempt to grow the economy and increase inflation, Japan announced a plan to escalate its QE pace to $700 billion per year. In addition to this, Japan’s state pension fund (the GPIF) intends to dump massive amounts of Japanese government bonds (JGBs) and to double its investment in domestic and international stocks -- all this in a foolish attempt to increase inflation, which Japan mistakenly believes will spur on economic growth.  Japan is now guaranteed success in the destruction of its currency, its economy, and the collapse of the markets it is attempting to manipulate around the world.

To fully understand the Japanese government's misguided reasoning, we have to explore how Japan got here in the first place.

This is Japan’s last stand and there is no exit strategy except to default explicitly on its debt.  But an economic collapse and a sovereign debt default in the world’s third largest economy will have massive ramifications on a global scale. Japan should be the first nation to face such a collapse. Unfortunately; China, Europe, and the United States will also soon face the consequences that arise when a nation’s insolvent condition is coupled with the complete abrogation of free markets by government intervention. 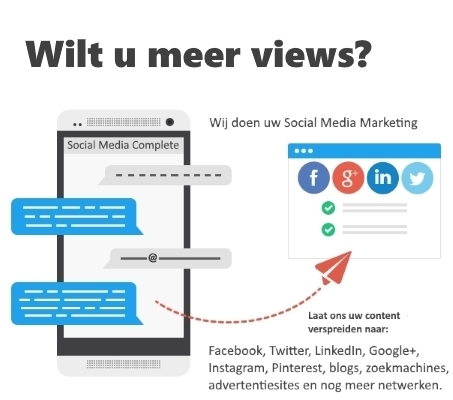